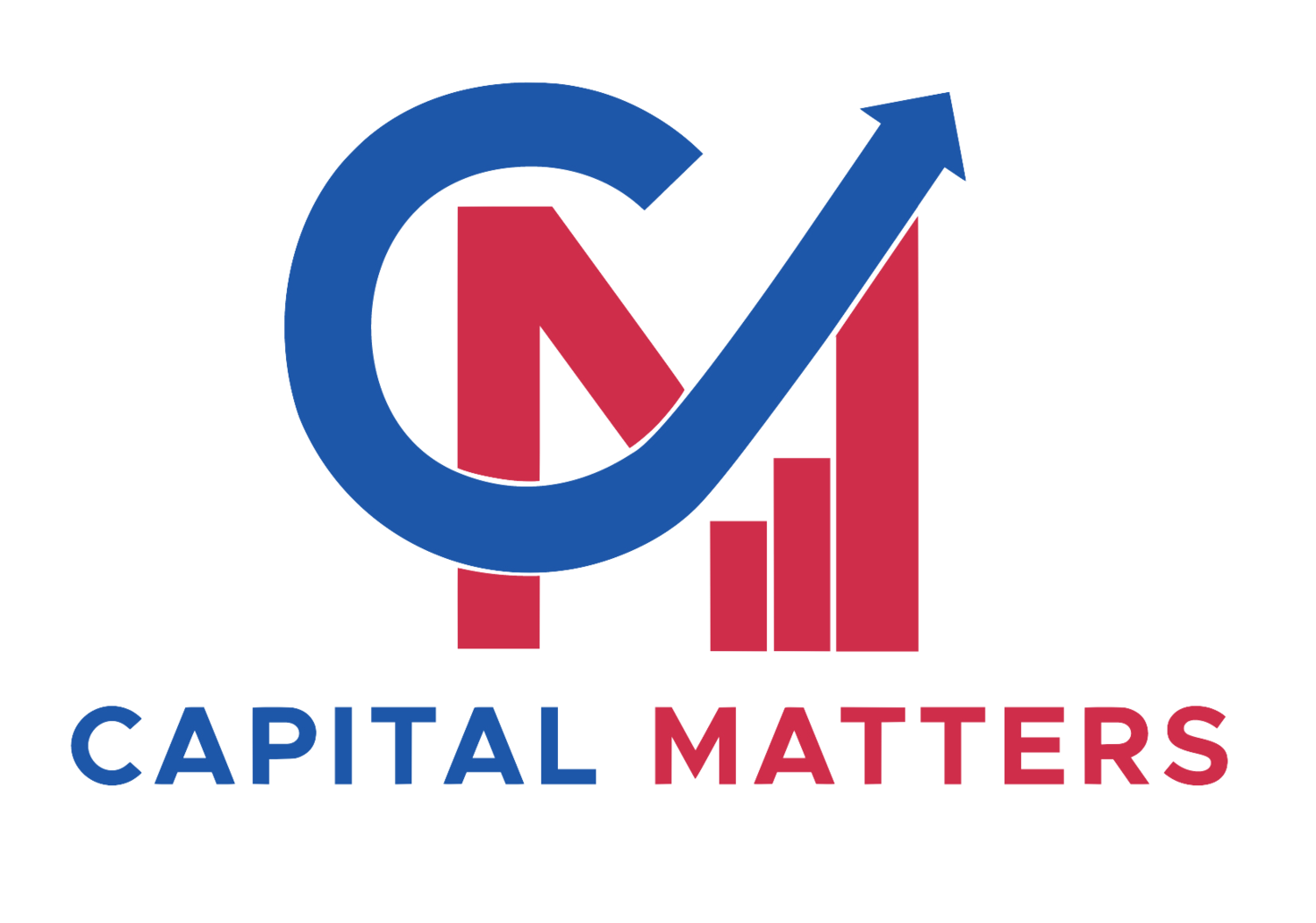 Welcome. Hi, I'm Andrew Young and I am going to help you earn, save, invest and maximise your points! My full collection of posts.

I’ve been spending a lot of May optimising the website. Changing the overall look and feel and making it easier to navigate.

My post of the month has definitely been ‘Passive Energy Saving - 8 Ways’. The inspiration to write it is was in large part due to my recent ‘healthy-ish’ obsession with ‘Fully Charged’ on YouTube. If you’re into electric cars, renewables, energy storage, clean technology in general it’s one to watch.

Since I’ve been doing these monthly reports for one whole year, I’ll be writing a year in review article, so be on the lookout for that. Coming very soon.

Firstly, A Reminder Why I Do These Reports In The First Place

You can read more about this in my first passive investor report, which I made back in June 2018.

Long term, my aim is to invest a portion of my savings every month. An important note here is that the numbers you will see in this report reflect the gains and losses of my invested capital only. When I invest more, for example, I would not state this as a gain in the value of my portfolio.

Similarly, if I sell a portion of my investments, this would not be stated as a loss in the value of my portfolio. The numbers simply reflect the performance of the underlying investments. Simply put, a loss/gain does not take into account buying/selling assets.

All investments are held in a stocks and shares ISA with Vanguard. You can contribute anything up to the limit of £20,000 in the 2019/20 tax year. When it comes to investment income/selling any portion of my investments, thanks to the ISA wrapper, any income/capital gain is tax free.

May has been a negative month (-2.71%) which, in long term investing of course, is neither here nor there. As usual, my allocations have remained as they were.

I did make one change this month, however. But not in terms of allocation, in terms of total monthly investment. I used to invest 50% of my monthly savings, after expenditure. The other 50% would go into short term savings, in a number of accounts, as I’m continuing to save for my first home.

I have decided to increase my short term savings rate to 75% (post-expenditure) meaning 25% of my savings will go into investing. This is simply because I wanted to accelerate saving towards my first home. And I think it’s a sensible decision.

Inception, when I first started investing through Vanguard, is the end of May 2018. Exactly one year ago. From then until now, my portfolio has returned +4.21%.

This Vanguard one-fund portfolio, has in-built sector diversification. Here is the current breakdown of my investments by sector/industry.

Slight shift this month, which is normal. Consumer Goods overtook Healthcare to now be my 5th largest investment sector. But there were no position swaps other than that.

Consumer Goods remained the same at 10.8% of my investments.

Technology: A broad industry referring to the delivery of energy transportation.

IT: The Information Technology sector focuses on the delivery of information (ie. smart phones)

Consumer Services: A range of service products offered to customers who buy a product from a company (eg. technical support, account management)

Below is the geographical breakdown of my investments. You can see how they are allocated, in the index fund, to different parts of the globe. Figures are rounded for simplicity (may not add up to 100% exactly).

North America made quite a significant jump this month to 58.7% (+0.9%). That was the sole region that increased in allocation compared to April.

The Middle East/African region and Eastern Europe remain the same as April.

The top 9 haven’t change in name but some have swapped positions, making up slightly more/slightly less of my investments.

All of the others, Apple, Facebook, Johnson & Johnson (down 2 places) and Exxon Mobil have stayed at the same allocation.

My top 10 investments now account for 10.4% of the index fund. This is an increase of 0.3% compared to April, meaning my investments are slightly more concentrated in those top 10.

By the mid-50s, the average middle class American consumer would have had a number of credit accounts with different merchants. Credit was available but it was inefficient. Consumers had to carry around multiple credit cards when they went shopping.

The solution was a single unified financial instrument known as a credit card. Charge cards were already available at this time but the holder had to pay off the entire balance at the end of each billing cycle.

Bank of America launched BankAmericard and began a consumer testing programme in 1958 in the city of Fresno, California. The programme expanded quickly but not without major hurdles.

High delinquency rates, the invention of credit card fraud, customer liability problems, large financial losses, the launch of a competitor, Mastercard, in the mid-60s. To name just a few.

In 1976, the brand, which had grown out into several international networks, was unified under the name VISA.

VISA became a distinct corporate entity and in 2008, VISA Inc.’s IPO became the largest in US history ($17.9bn). VISA now trades under the stock ticker symbol ‘V’ on the NYSE.

The Vanguard FTSE Global All-Cap Index Fund is accumulating so all dividends are automatically reinvested back into the fund. Dividend reinvesting is key in my investment strategy long term. The fact the fund does this automatically just makes the whole process even more passive.

A greater proportion of my savings will go into short-term savings, rather than long term investments going forward.

When you’re saving for a first home, finding a balance between the short and long term seems a bit skewed because you’re saving to buy a large asset with a big price tag attached.

The important thing though, as always, is to save as much as you can every single month. Then you have the freedom to decide where it goes. Short or long term. Both are important for different reasons.

One way I use to increase my monthly income, tax-free, is matched betting. Check out my article on Matched Betting using Profit Accumulator.

Pro Tip: If you put some of your tax-free matched betting income into a stocks and shares ISA or a retirement account to invest (a tax-efficient account), you can see how that can increase your long term returns going forward.

I’d love to hear about your own investing experiences and please let me know if you want me to include anything in any more detail. You can do so down in the comments section below. Engaging with my audience is important to me so I read and reply to each and every comment.

If you liked this article, you can check out all of my other reports, dating back to June 2018.

If you’re looking for resources to better your own personal finances, here are some of my recommendations:

Savings/Investment Spreadsheet Downloadable - 10% of profits go to a charitable cause.

Check out my offers page to earn some free money and grab some freebies.

The Intelligent Investor by Benjamin Graham

The History of Visa 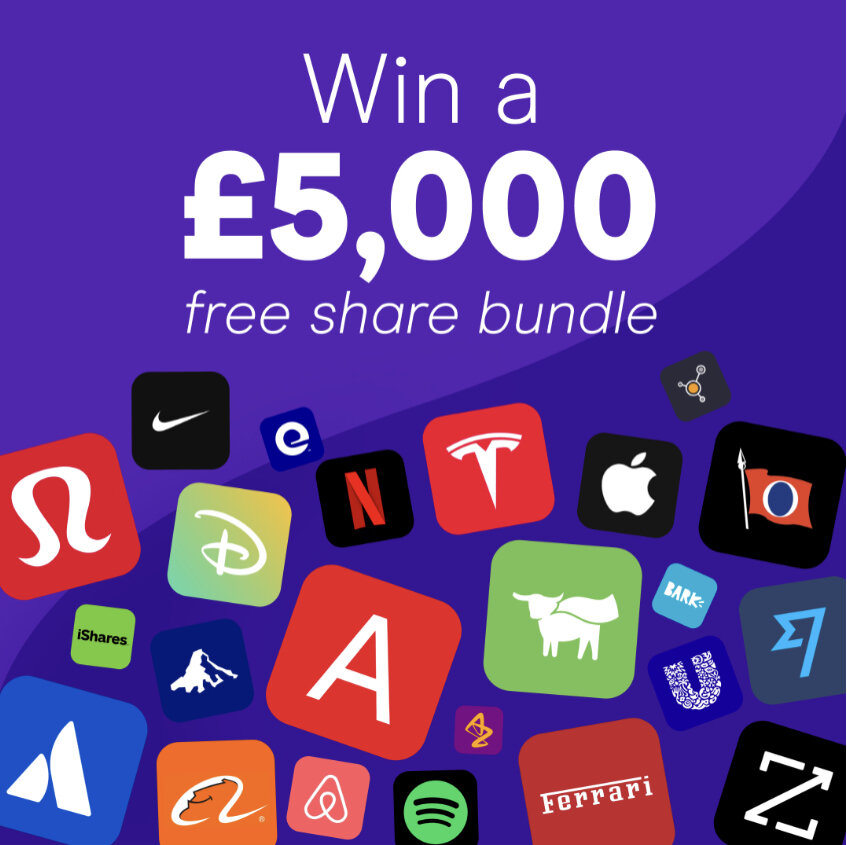 FreeTrade are offering newly referred customers the chance to win £5,000 worth of stocks. That’s on top of the guaranteed free share you’ll get for joining (worth up to £200). Check out all the details here. 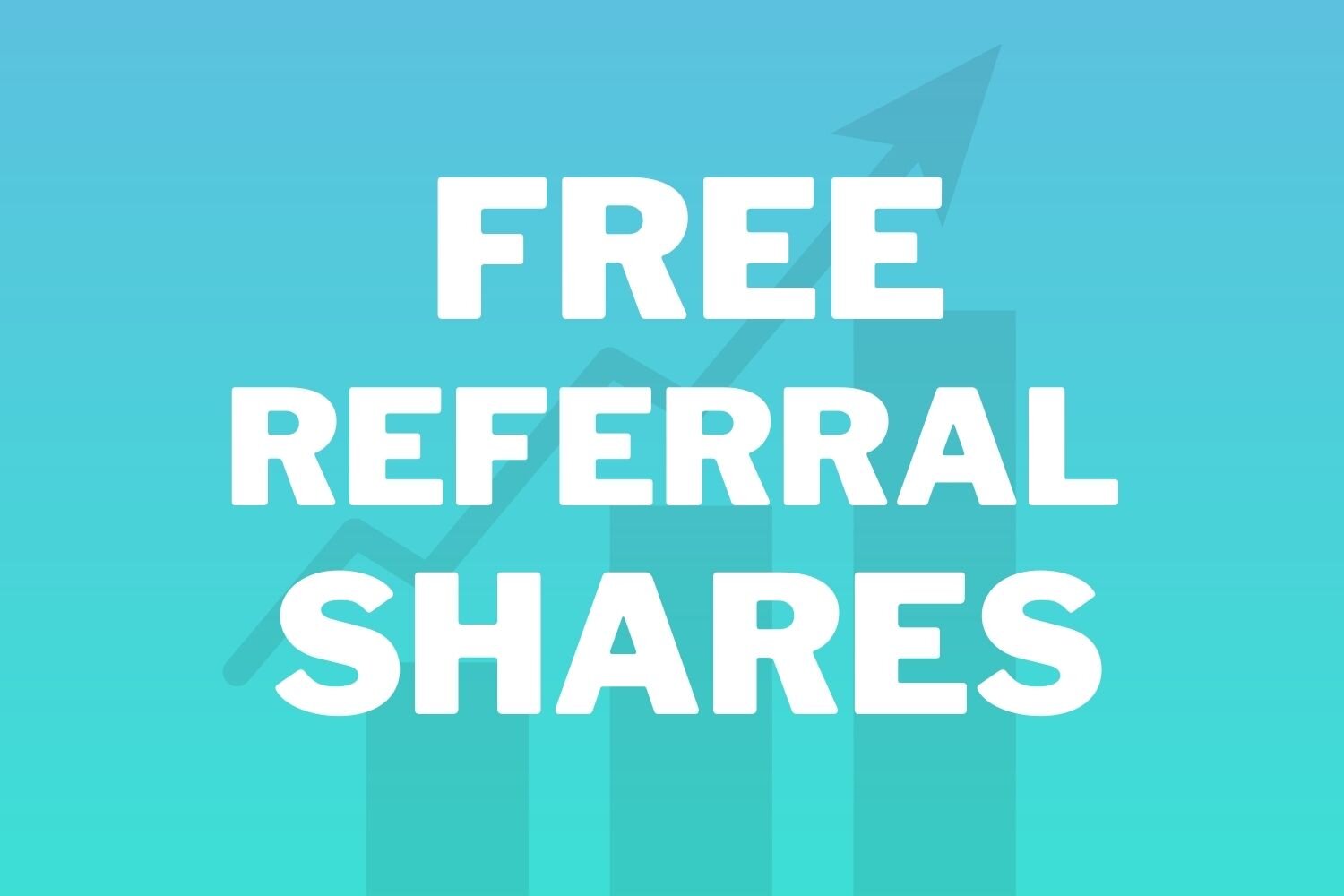 The best UK free share referral offers, updated throughout July 2021. My complete guide to all the current UK offerings. Plus, what can you expect to get. 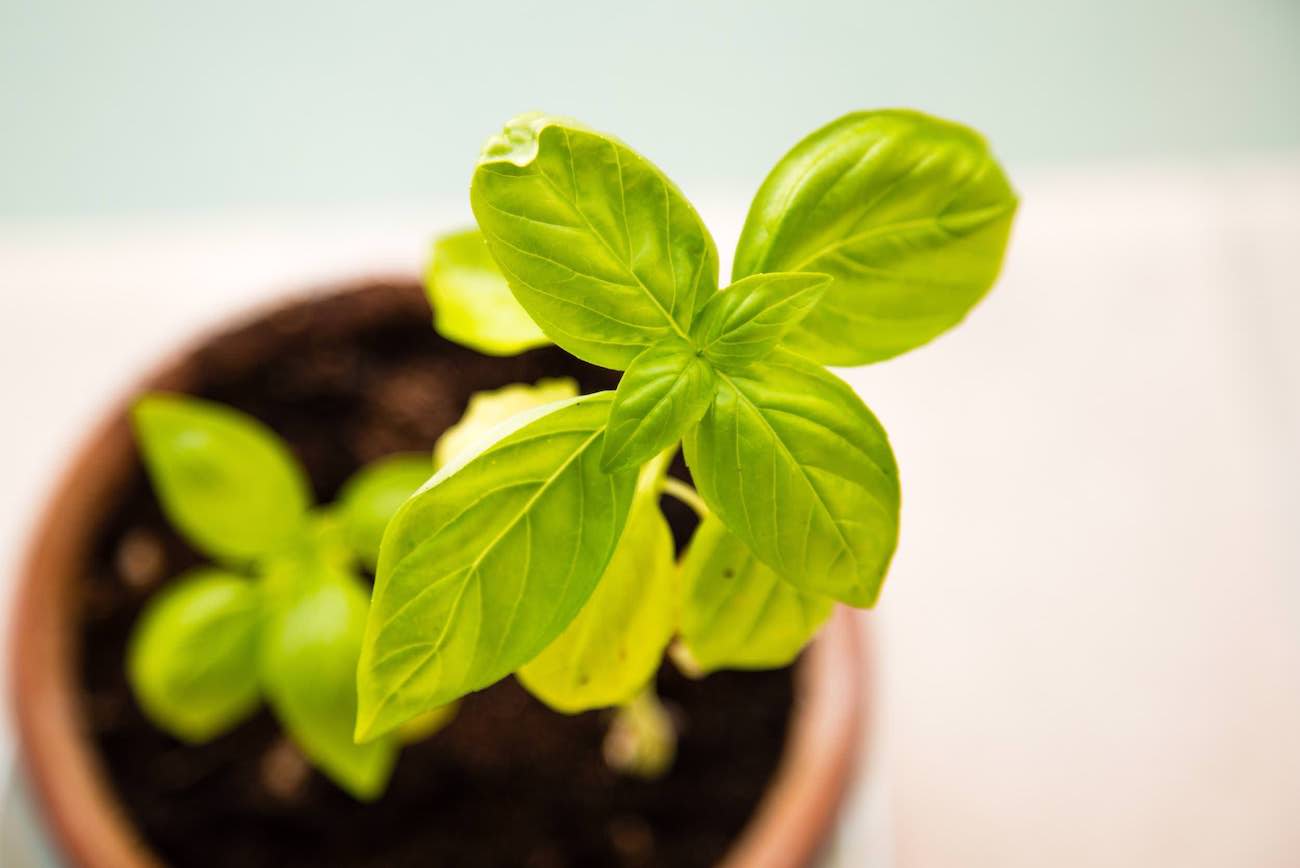 The younger you are, the more you can benefit from long term investing. If you save and invest, what could this really be worth to you in the future?

This award-nominated UK money blog is the place to be for daily deals, loyalty point guides, referral offers and more.

This site uses affiliate links. We only link to products or services we have used or experienced ourselves.

We are also a participant in the Amazon Services LLC Associates Program, an affiliate advertising program designed to provide a means for sites to earn advertising fees by advertising and linking to Amazon.com.

Shopping on Amazon UK using the affiliate link below supports Capital Matters at no extra cost to you.